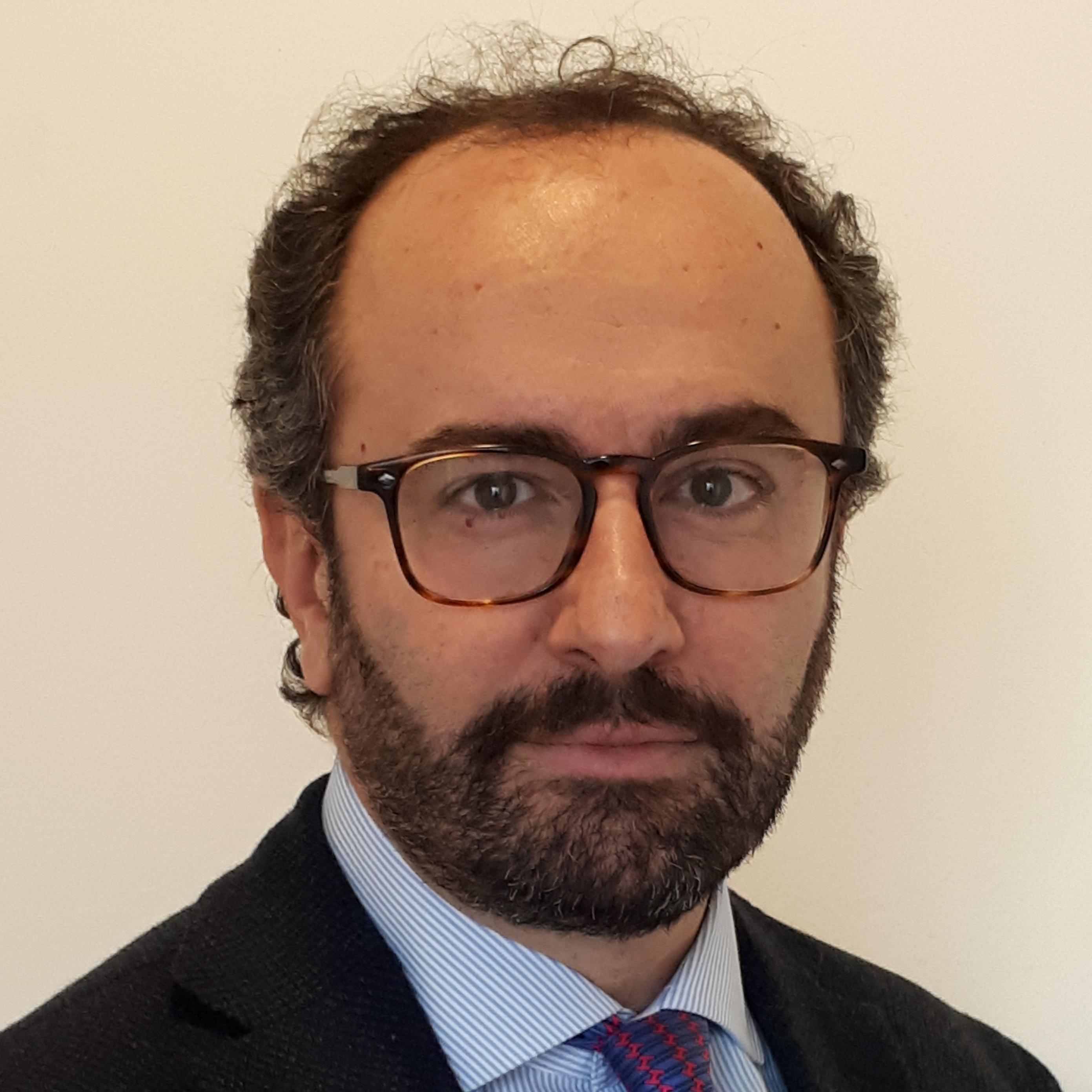 Alessandro Ischia is Senior Expert at the Austrian Regulatory Authority Energie Control Austria since 2012. With almost 20 years’ experience in the natural gas industry, he has extensive experience in different roles, with growing responsibilities in Pipeline Constructions, Operations and Maintenance, Business Development and Regulatory Affairs.

He graduated in Mechanical Engineering from the Politecnico di Milano in 2000, with a thesis about the technical economic optimization of combined cycle compressor stations and started his professional carrier in 2001 in the construction division of SNAM Rete Gas (Italian TSO).

He had been working for 1,5 years for Blue Stream Pipeline Company in Russia as responsible for the commissioning of the turbo compressor units.

Between 2006 and 2012, he served as contract manager and project manager at the OMV-TAG WG and TAG GmbH (Austrian TSO), in the construction and operating & maintenance sectors, respectively.

Since 2012, Mr. Ischia has been working for E-Control where he is in charge of network development, capacity incremental projects and tariffs calculations, TSOs certifications, among other responsibilities. He is also member of different taskforces and working groups as

We use cookies to distinguish you from other users and ensure that we provide you with the best experience when you use our website and for the purposes of site analytics. By using our site, you agree that we may store and access cookies, on your device. More information